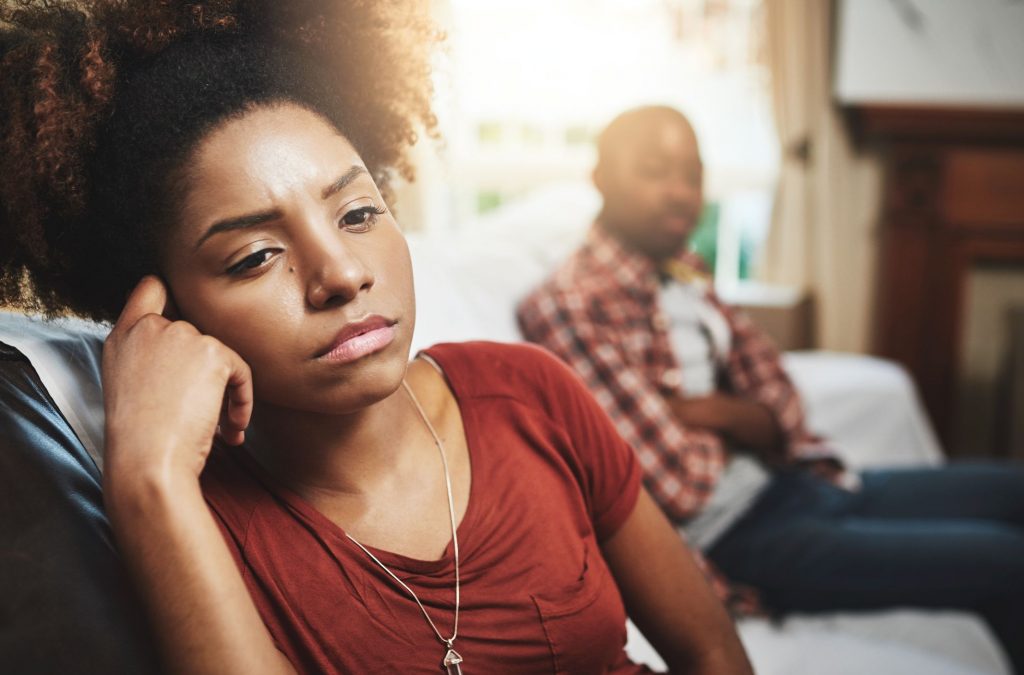 There is greatness within you. It’s my job to help you tap in.

Both of their minds are racing now. He is trying to understand why she couldn’t just understand what he was saying. She is disgusted and disappointed that he could not just understand how she felt. Neither of them have peace after this storm of words that exposed a deep issue in their ability to communicate with one another.

They walk on eggshells now, tiptoeing around the hateful words spewed like projectile vomit at one another seeking to understand their root. They question the ability to be vulnerable with each other. Is it even wise to trust now? Is it even sensible to think that a fear, insecurity, or trauma can be shared in confidence without it being used as a weapon in the next verbal assault?

Those words: “I’m done”, linger between them like a thick fog obstructing the view to to the destination of reconciliation. The echoes of words spoken fill their hearts and minds leaving them on the sidelines of their relationship. Will they recover from this? Can they recover from this? Is it too late for them to understand that mastering listening to each other can help them grow better in how they speak to each other?

There is no more yelling and screaming, just the loud sound of silence.